The slow movement appeared in the 1980s as a reaction to the acceleration of modern life. The first declination of the slow movement is slow food, created in 1986 to fight against "junk food". In 1999, slow cities were created, followed by the slow movement in travel: slow travel or slow tourism.
The practice of slow tourism appears as an antidote to the stress of daily life. Here, the authenticity of the experience is more important than the speed of discovery. Travelling quietly to meet local people and having an eco-responsible behaviour sums up the state of mind of the "slow traveller". You savour the pleasures of the table, taste local products and wines, and immerse yourself in the culture and heritage of the region you are visiting. And we prefer the "slow traveller" by train, on foot, on horseback or by bicycle.

For Morges, becoming a slow destination is a matter of course. Our flagship activities, our environment, our local craftsmen are often geared towards a slow motion variation. As the first town in French-speaking Switzerland to clearly announce its positioning, Morges was already benefiting from several slow tourism offers. 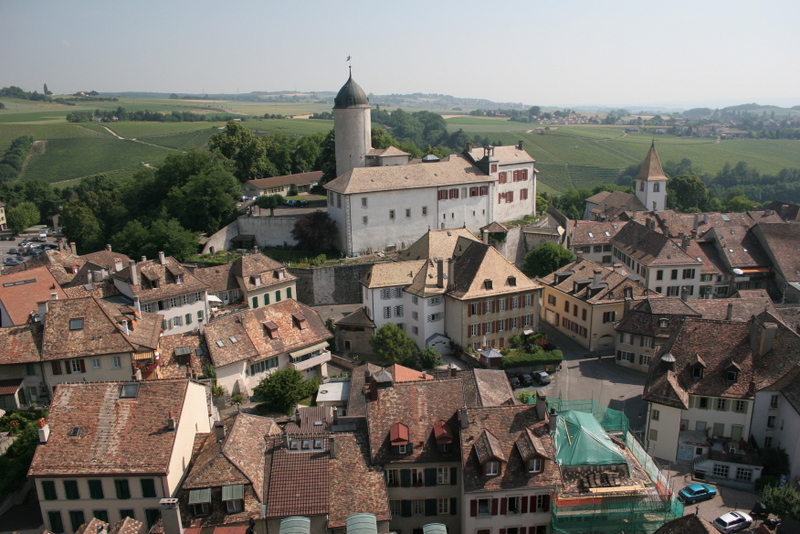 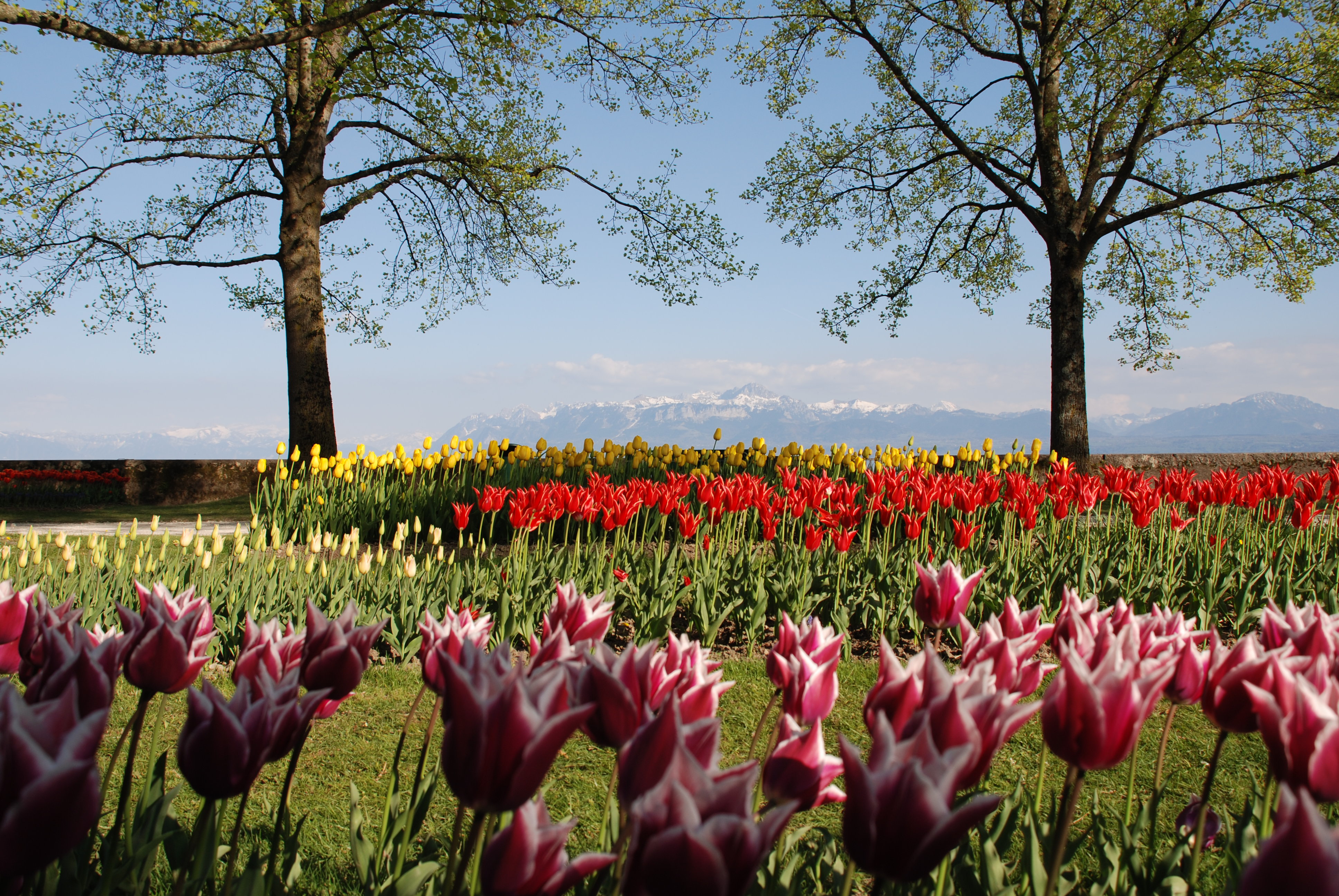 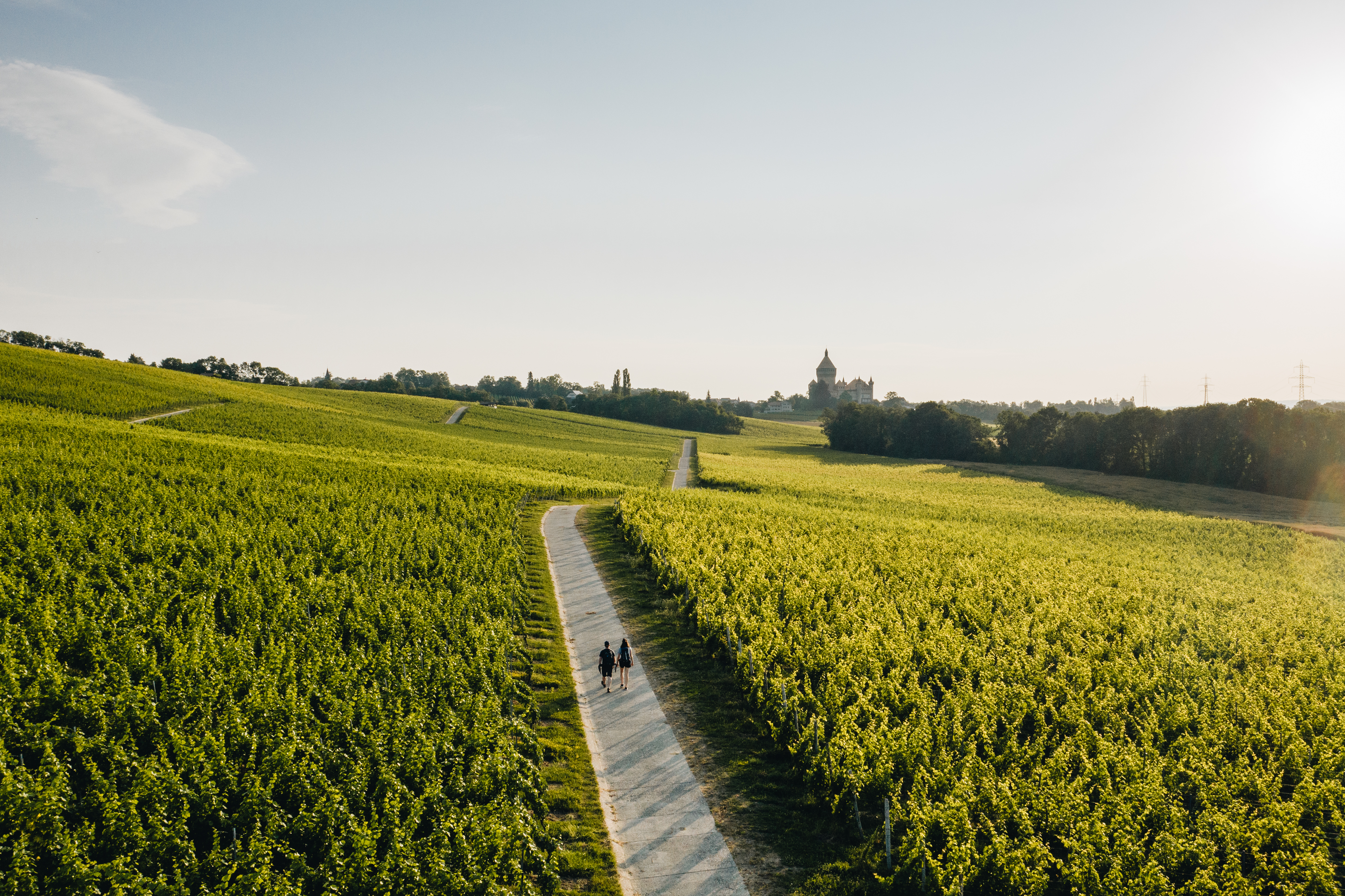 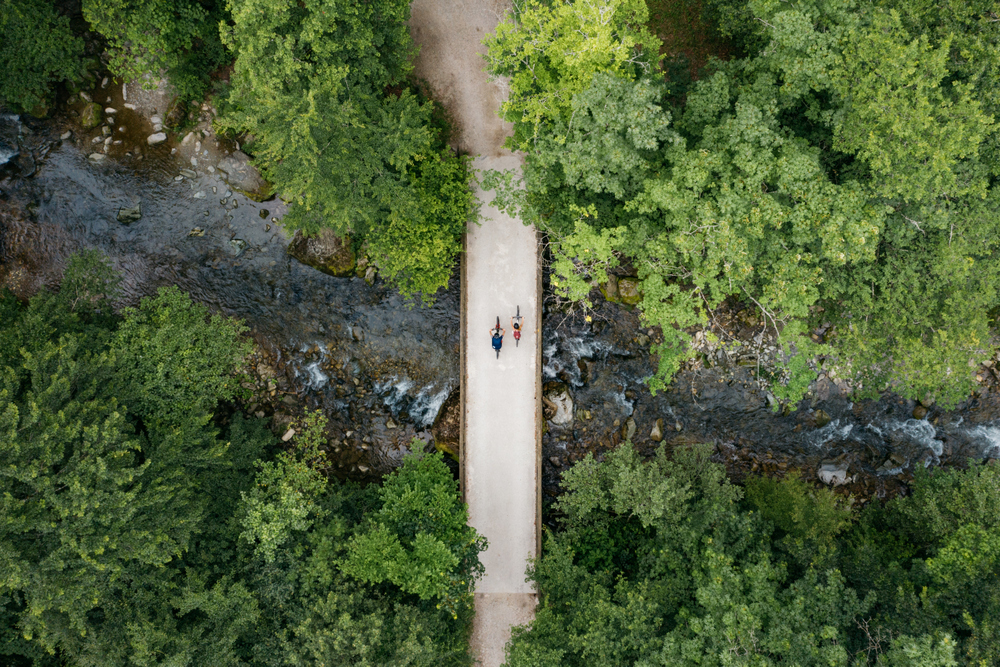 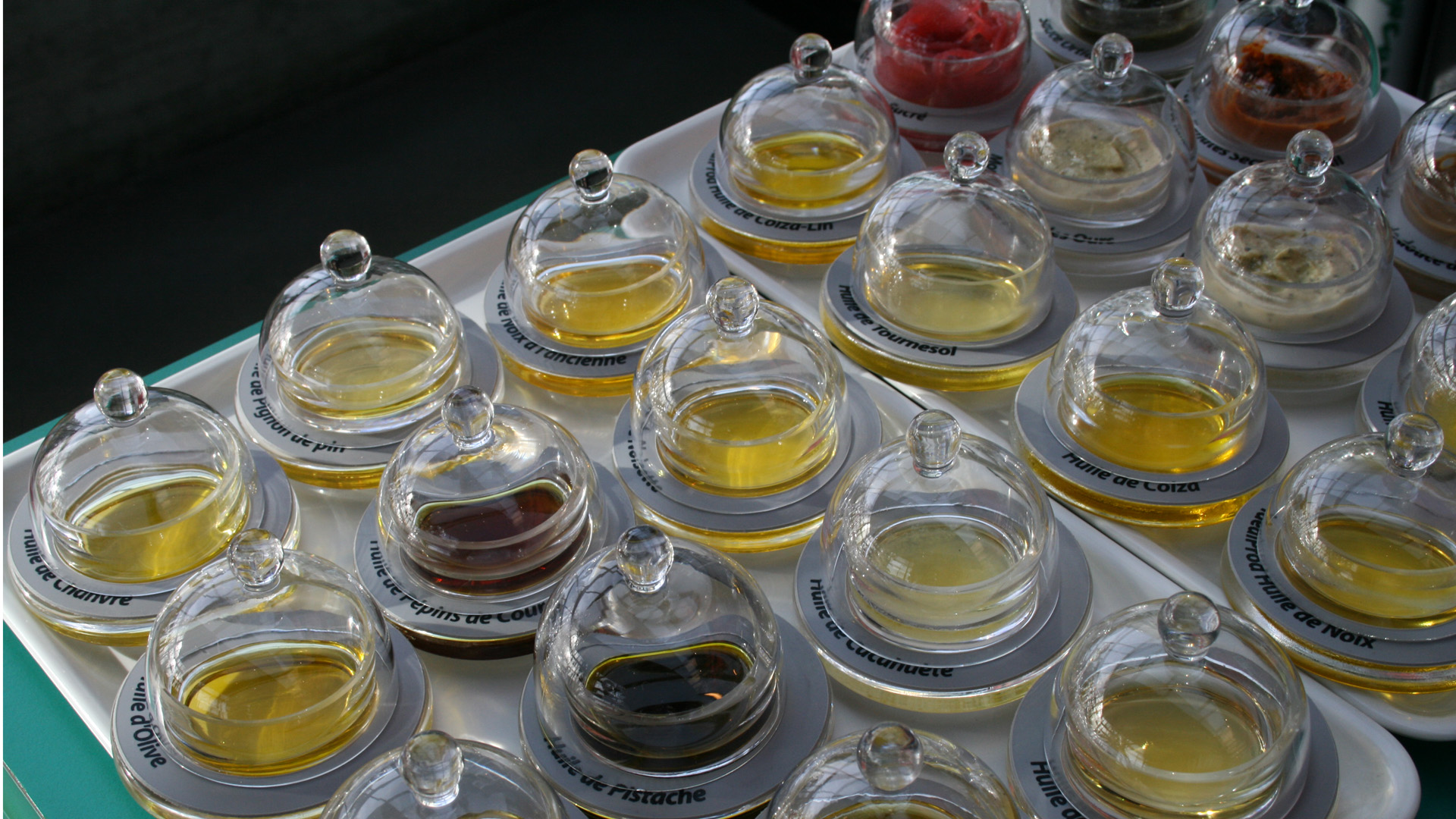 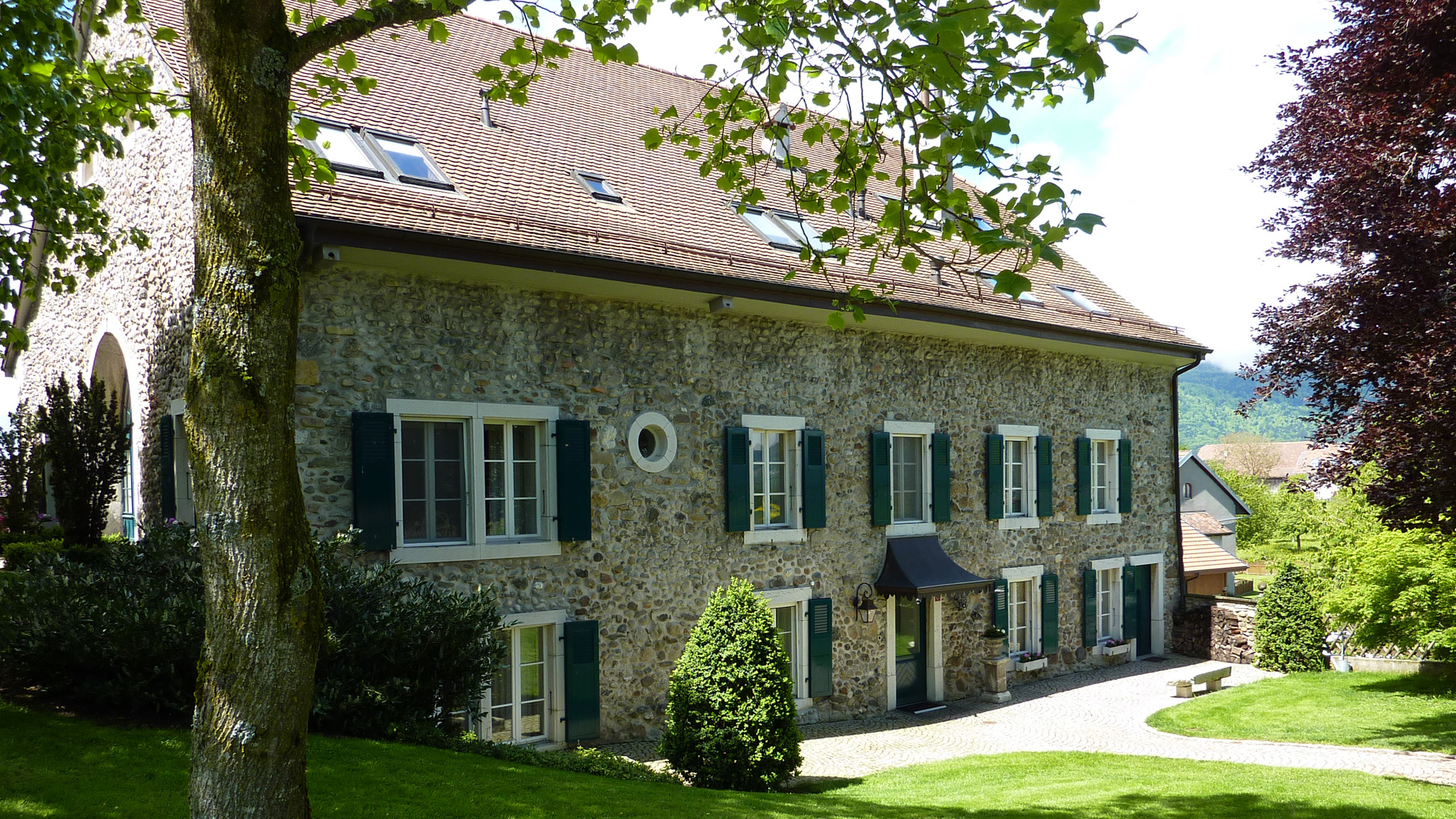 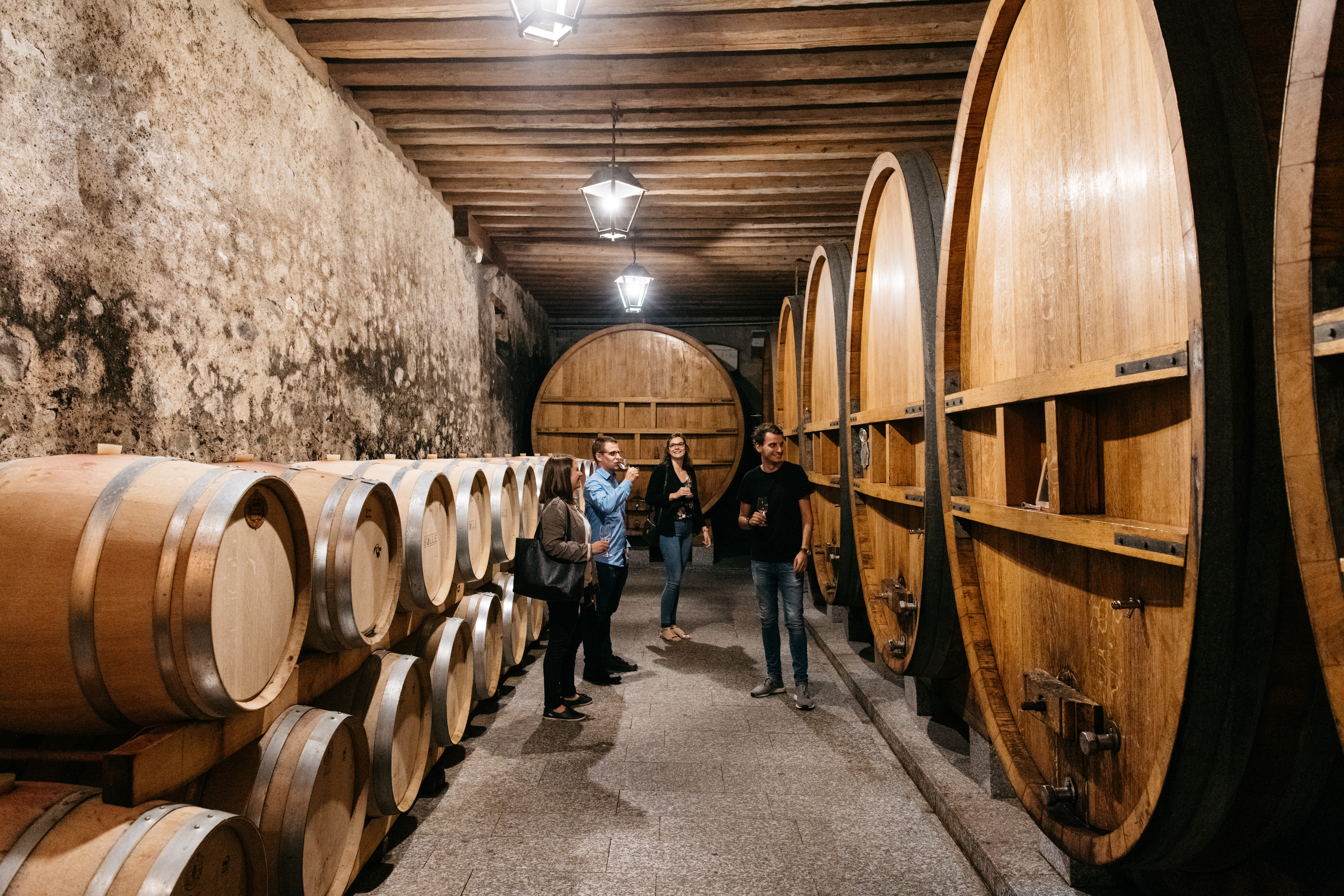 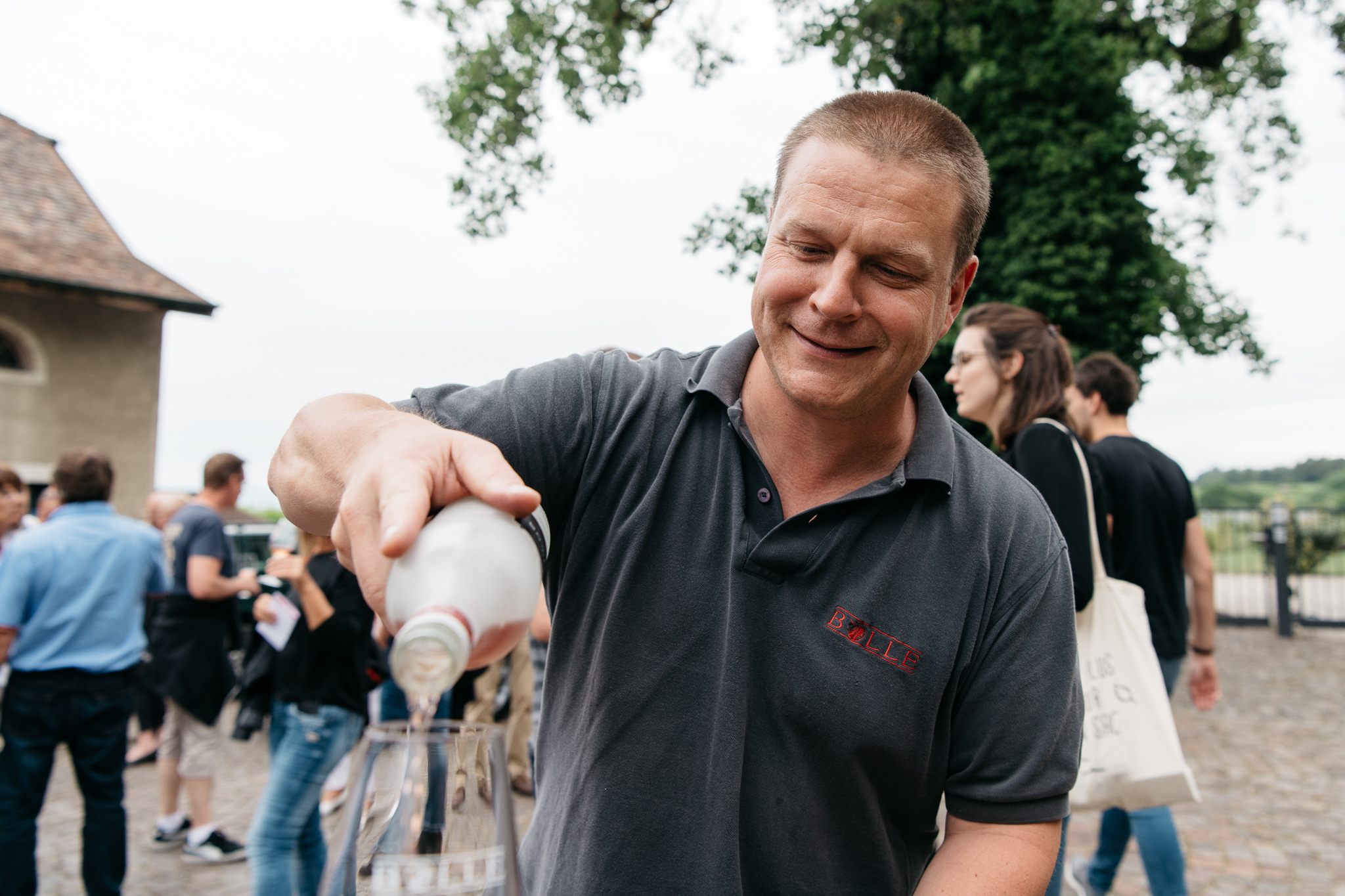 Distinction: The town of Morges obtains the Green City Label.

On 13 December 2019, the City of Morges officially received its Swiss Green City label. A hairy oak tree was planted to mark this event. In order to promote biodiversity in the long term, the Office des Parcs et Promenades has also planted 500 m2 of quickset hedges consisting of more than 1000 indigenous shrubs and trees.
For more information on this label, click on the right on "Label Ville Verte".

Our combined special offers of the moment

Discover the vineyards of the Morgian region.

If you want to discover the best of Switzerland in one single route, look no further than the Grand Tour of Switzerland, which stretches for 1,600km and whisks you through the country's most beautiful regions.

In Morges Region you will discover a range of magnificent castles which look like paintings and invite you to cross the frontier of a wonderful journey back to the ancient times.

Explore the beautiful city of Morges onboard our Little Train !

What if our personalised recommendations don’t suit you?

you can choose to base the recommendations displayed on your own requirements and interests. Whether you’re looking for a solo adventure, family activities or a gourmet trip with your spouse, the suggestions made will be based on your own preferences.

You want to find out what the local tourist attractions are based on your current location?

You can use the map on each page to establish your location and find local points of interest. So you’ll be able to explore the canton, region by region, select the places you’re going to visit along a planned route and get a quick idea of what a town has to offer you.

You want to make your own selection? Just store your top picks in favourites!

If you want to store your selection, print it, export it to your free smartphone app "Vaud:Guide” or share it with your friends, you'll can do all this with “Favourites”.